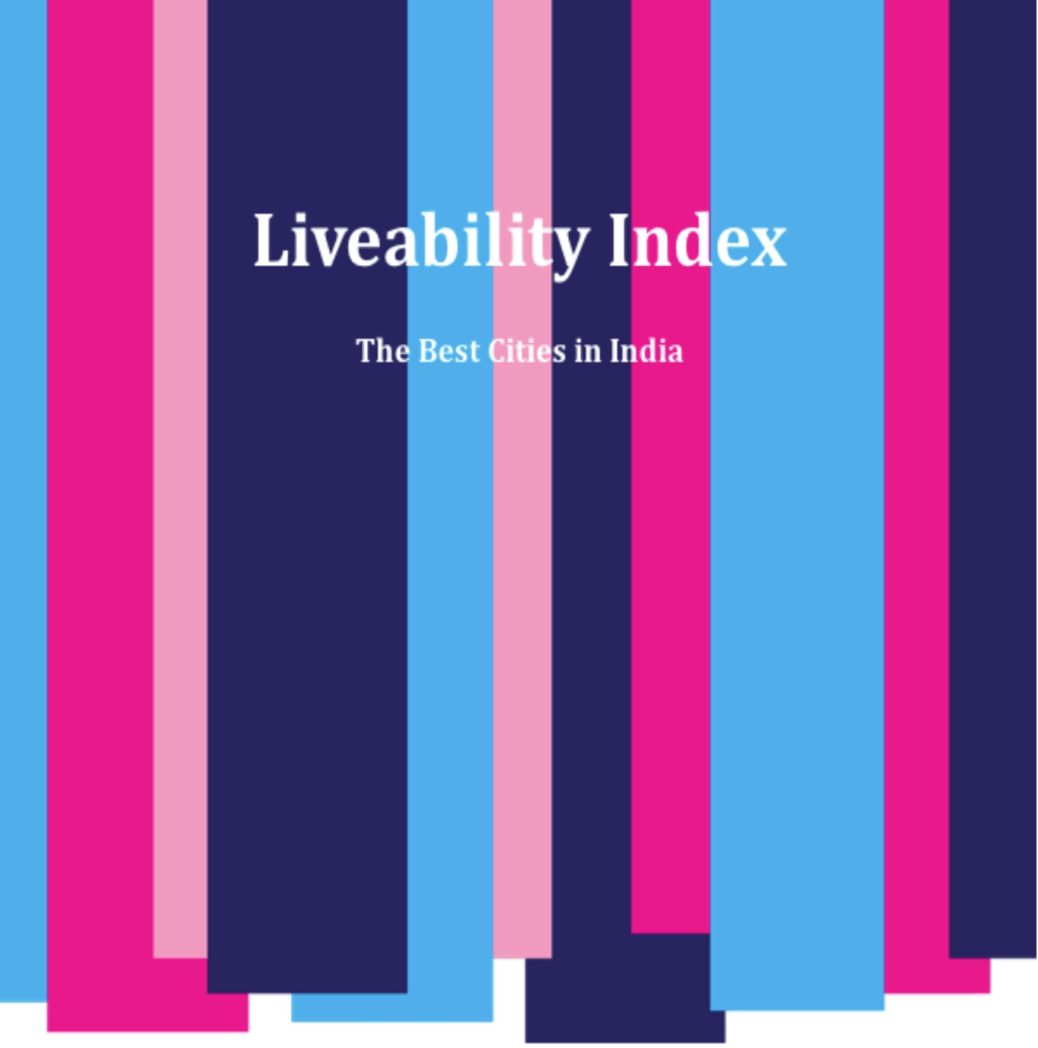 Liveability index 2013 connotes to the methodical assessment of the significant drivers of livability in Indian cities. The index is a closely-knit integrated measure of the social, environmental, economic and civic factors crucial from a citizenry perspective. The index is based on a framework, which is an evolved adaptation of the world-renowned diamond model of Professor Michael Porter of Harvard University. The model is based on eight core pillars that are demographic, education, health and medical standards, safety, housing option, socio-cultural-natural environment, economic environment, and planned environment. These pillars are further divided into 20 constituent sub-pillars. They are a function of nearly 300 indicators that gauge the changing magnitude of living conditions offered by a city.

The most liveable city of India in 2013 is Mumbai which was spotted on 3rd place last year. The next two cities, Chennai and Hyderabad have moved down one-one position and are sited at 2nd and 3rd rank respectively. Bengaluru has taken a jump of 6 places and is at 4th rank on the liveability index 2013. Likewise, Delhi has grabbed the 5th rank on the index and has proved that it indeed should be included in the list of top ten liveable cities. Kolkata occupies the 6th rank. The other two entrants in the list of top ten liveable cities are Noida and Gurgaon which can be spotted at 7th and 8th rank respectively. Both of them have done commendably well on pillars of housing options and business environment. Contrarily, Pune and Nagpur that were in the list of top ten have reached the 12th and 13th rank respectively in the liveability index 2013.

Some major ups and downs are visible in the ranks of few cities. The cities that have witnessed an upward motion are Shimla (15th), Mysore (17th), Surat (20th), Dehradun (22nd), Guwahati (32nd) and Srinagar (35th). On the other hand, cities that have fallen from their previous positions are Vijayawada (25th), Vadodara (23rd) and Asansol (19th). In addition, Puducherry has been replaced by Kota in the list of 50 Indian cities of liveability index 2013.

The index presents a powerful model that comprehensively maps a city’s quality of living condition from various perspectives and puts forth the real picture of an individual city in 2013. Thus implicitly determining the willingness of a citizen to reside in a city and the potential of a city to attract human resource and consequently industry.