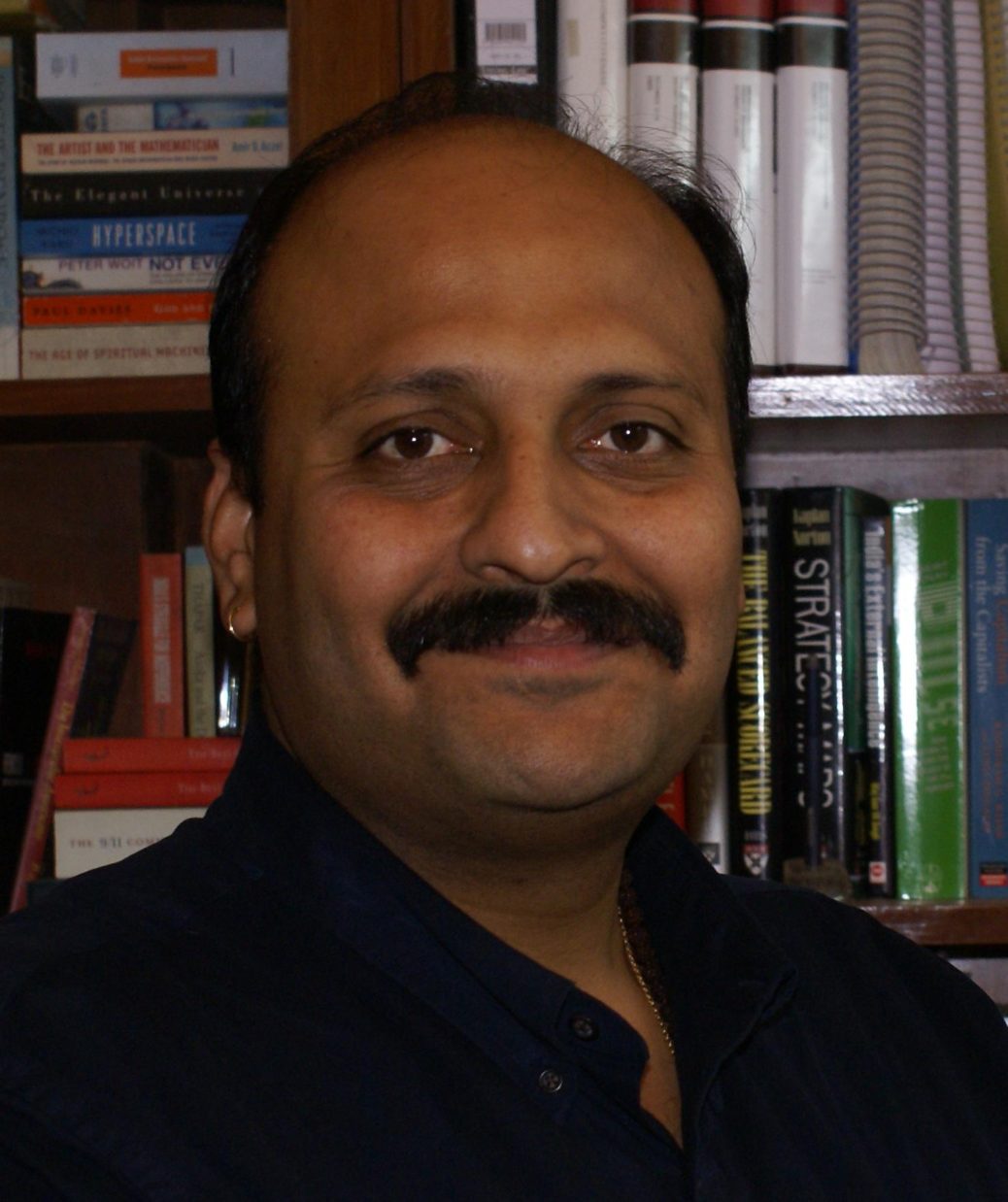 Boston. Dr. Amit Kapoor received the honor during a ceremony at Harvard Business School on December 11, 2012. The distinctive honor – Competitiveness Hall of Fame – is awarded to those dignitaries who with their academic and research contributions to the Competitiveness network have made a positive influence on the society. The Competitiveness network comprises of both universities and business schools spread across the globe, which are more than 100.

The award was given to Dr. Kapoor for his contribution to the study and evolution of the concepts of competitiveness internationally and for India specifically. Only 9 people globally have been admitted to this hall of fame.

At a formal ceremony, attended by over 140 academicians from 78 universities worldwide, Professor Porter appreciated Dr. Amit Kapoor’s contribution in setting up the Institute for Competitiveness (India), launching the Journal of Competitiveness and Strategy, and engendering commendable work that has been done in relationship to benchmarking locations in India.

Dr. Amit Kapoor is Honorary Chairman at Institute for Competitiveness, studying firms, clusters and economies and is also a Professor of Strategy at Management Development Institute, India. He is an affiliate faculty for the Microeconomics of Competitiveness & Value Based Health Care Delivery courses of Institute of Strategy and Competitiveness, Harvard Business School. Dr. Kapoor’s doctoral work is in Industrial Economics and Business Strategy; he has received the Ruth Greene Memorial Award winner for writing the best case of the year, by North American Case Research Association (NACRA). He has been invited by Kennedy School of Government & Harvard Law School, Harvard University; World Economic Forum at its India Economic Summit and Asia Summit to present his views on various issues and themes like strategy, outsourcing and economic development. His research interest lies in the fields of Enhancing Competitiveness, Competitive Advantage and Leveraging Technology for Success.

Dr. Amit Kapoor is a popular teacher at the Management Development Institute, Gurgaon where he teaches courses such as Strategic Management and Microeconomics of Competitiveness. In addition, he has also developed several courses on context and competition.

His latest publication “Enabling healthcare services for the rural and semi-urban segments in India: when shared value meets the bottom of the pyramid”, is from the area of Healthcare and was published in the Journal of Corporate Governance, Elsiver 2012.

More details about him can be looked upon at www.linkedin.com/in/competitiveness