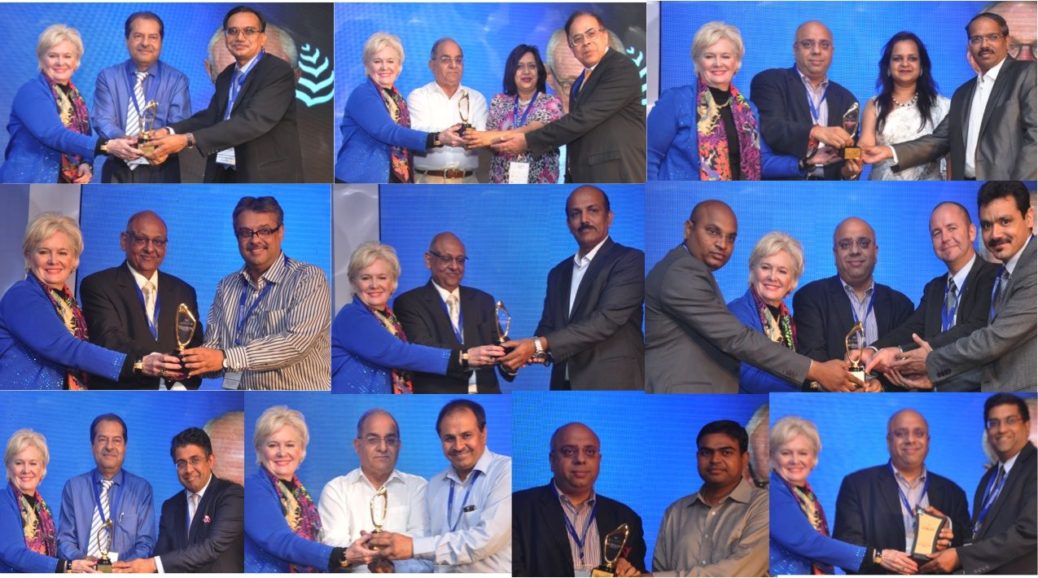 The third edition of Institute for Competitiveness – Mint Strategy Awards was held on September 26, 2014 at Radisson Blu Plaza in New Delhi. The central idea behind the awards is to propel companies to compete on the basis of value creation, innovation and strategy. Organizations who are operating in India and have shown exemplary strategic acumen over a period of time via their activities were considered and assessed on a robust framework. The business models of organizations were evaluated in terms of competitive advantage, competitiveness and sustainability across their respective industry and the winning companies were celebrated.

The winners of the IFC-Mint Strategy awards 2014 are:

Awards were preceded by two though provoking panels. The panel on ‘Economics, Social Progress & Creating Shared Value’ discussed the importance of shared value in today’s society. The panelists came to the conclusion that it is vital to understand the concept of creating shared value as it enhances the organizations ability to communicate and contribute towards its community. Likewise, the panelist of ‘Strategy & Competitive Advantage’ talked about the strategic approach, which they follow, in their respective enterprises and how it has helped them in the long run.

Dr. Amit Kapoor, Institute for Competitiveness stated, “It was an exciting feeling and a great privilege to announce the winners of the 2014 edition of the IFC-Mint Strategy Awards that have been at the forefront of recognizing corporate leadership and have awarded enterprises that have not just done well for themselves in terms of their strategic foresight but have also made a broader impact on society and have fundamentally altered the way in which corporate strategy is envisaged and implemented.”