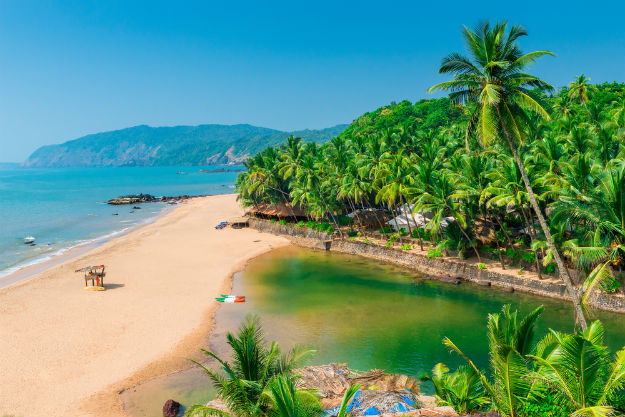 –   States classified into 3 categories of high, medium and low income for the first time

According to the State Competitiveness Report launched today by the Institute for Competiveness (IFC), Goa ranks No. 1 as the most competitive state in the nation. Income, consumption and demographics have played the most critical role in Goa’s ascendance.

Delhi and Maharashtra have dropped one place each to the 2nd and 3rd position respectively from last year.

Gujarat has fared as the best middle income state due to its focus on providing business incentives, improving physical and communication infrastructure as well as the state’s healthy financial condition.

Rajasthan has topped the rankings among low-income states owing to its high income and consumption capability. It has also scored the highest in communication infrastructure and human capacity.

Among the low income states, Assam, Nagaland and Manipur top the list with high human capacity. While evaluating the states in this category on the financial parameters, Bihar is next only to Madhya Pradesh.

Punjab, which ranks very high on factors such as innovation and communication, has lagged behind in its ranking on parameters of income & consumption, supplier sophistication and administration, over the last few years.

The India State Competitiveness Report is an annual publication that provides insights into the determinants of competitiveness for states and policymaking bodies. It highlights the pillars on which states can base their decisions and ensure a more progressive, all-encompassing path to overall qualitative improvement.

Commenting on this year’s ranking, Dr. Amit Kapoor, Honorary Chairman, Institute for Competitiveness says, “The remedy to the unequal growth of India lies in the enhancement of the competitiveness quotient of the states, for they collectively comprise the whole nation. An envisioning exercise complemented by apt policies, an efficient government and a focus on infrastructure can help transcend the economy.”

This year’s methodology has been modified to further sub-categorize states into three particular income brackets of high-income (over $ 900), middle-income ($500-900) and low income (below $500) for a better comparative analysis. These categories have been created by determining whether the state economies are factor-driven, investment-driven or innovation-driven.

This study, like previous years, develops an index of competitiveness (based on the diamond model of Michael Porter) to assess and evaluate the competitiveness levels of the selected states, one of the prime factors resulting in the glaring discrepancies between growth rates.

More than 400 indicators were used to arrive at this final index for competitiveness. The report presents a perspective on the impact of the business environment on a state’s competitiveness, and allows governments and firms to acquire acumen in a state’s performances.