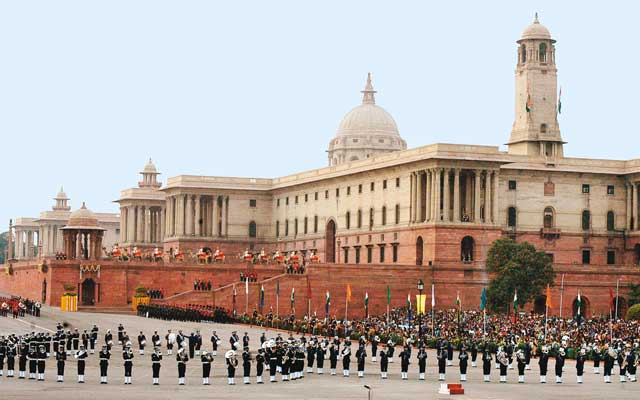 New Delhi, 23rd July 2013 – Delhi secured the top spot once again in the city category, in the India State Competitiveness Report 2013, released by the Institute for Competitiveness (IFC). Delhi continues to show strengths in factor conditions such as physical infrastructure, communication facilities, administrative environment, financial infrastructure and scope for innovation. It also continues to lead in related and supporting industry pillars which comprises of sub pillars like supplier sophistication and institutional support that provides a positive environment for businesses to prosper. These critical factors buoyed Delhi to the top spot in another year running.

The report categorizes the states based on per capita GDP under the six heads of – City States, Innovation Driven Economies, Transition Economies, Investment Driven Economies, Changeover Economies and Most Emerging Economy. These categories have been created by determining whether the state economies are factor-driven, investment-driven or innovation-driven.

Delhi leads the rank of city states followed by Goa. Among innovative driven economies, Maharashtra has emerged as the most competitive state followed closely by Gujarat. Haryana.

Among the changeover/evolving economies, Orissa is the most competitive followed by Rajasthan and J&K.

The State Competiveness Report 2013 suggests strategies that states can employ to further growth. The top among these are a focus on better governance, greater investments in infrastructure, bettering the education outcome and improvements in healthcare delivery.

Commenting on this year’s ranking, Dr. Amit Kapoor, Honorary Chairman, Institute for Competitiveness says, “The remedy to the unequal growth of India lies in the enhancement of the competitiveness quotient of the states, for they collectively comprise the whole nation. The focus of states and policy makers should be on the creation of wealth with means that are sustainable for the environment and beneficial to the communities and most importantly inclusive for most if not all sections of the society”.