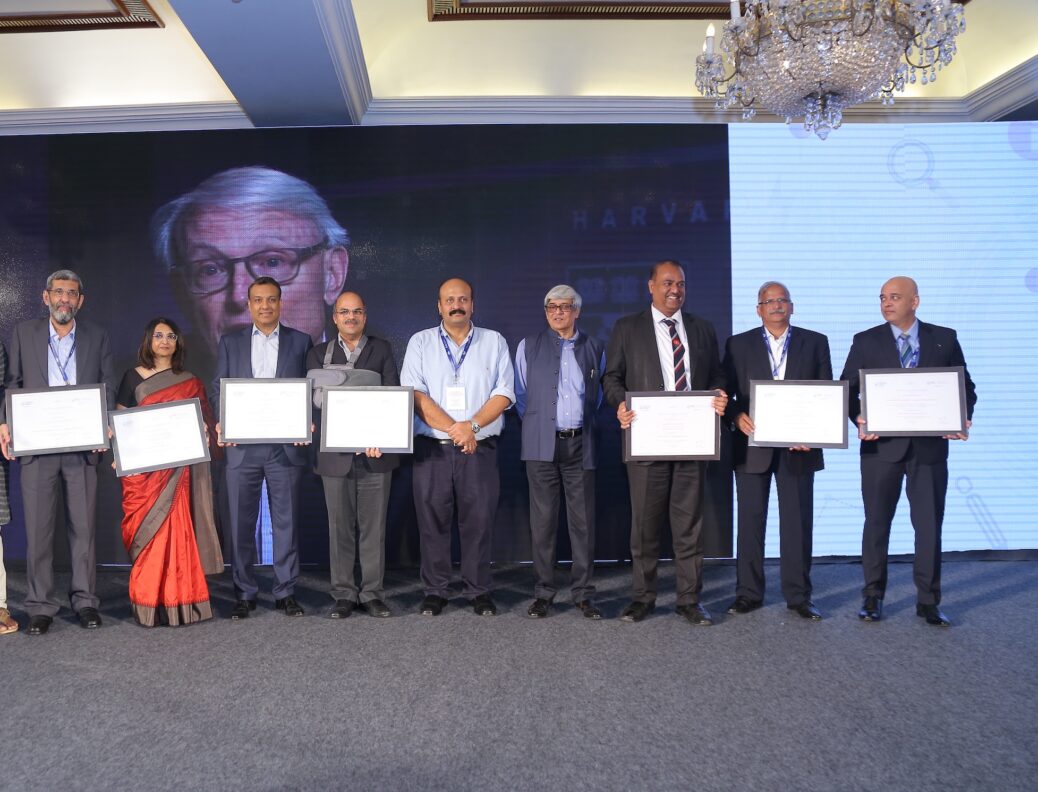 Michael Porter, professor at Harvard Business School and leading management thinker, addressed a gathering of government dignitaries, top industry leaders and thinkers at #PorterPrize 2019 held on October 17, 2019 at Taj Mahal Hotel, Mann Singh Road, New Delhi. #PorterPrize is an award given to the corporates for their best strategic management practices. A rigorous process is followed from making an application to interacting with the top management team and finally the jury assessment. The participating organizations are evaluated on the basis of strategy like trade-offs, creating distinctive value, fit, et al. that drive the competitive advantage of firms.

The event to present the Porter Prize included several keynotes including one by Michael Porter. Professor Porter talked about “The Pursuit of Purpose” for businesses, especially in an Indian context. He urged the corporate leaders present at the event to define “the role of business in advancing society.” He added, “Although few Indian companies have started down the path of creating societal impact, but the trend is yet to gain momentum.” “The purpose of business is to create economic value in a way that also creates shared value for society.” “This idea is especially critical today at a time when capitalism is under attack and the general perception is that capital is enriching the few without benefitting the many.”

Michael Porter congratulated the winners after the presentation of the awards to the respective companies. The event was also marked by a keynote from Dr. Bibek Debroy on “Governance”. Dr. Debroy stated, “Governance is like oxygen. You know when it is bad.” He added, “Governance is something that goes beyond government. The latter is only a part of the former. But governance is also defined by the role that community plays within it. A government cannot become efficient when the rest of society is not, which is the same with governance.”

For more details of the event visit https://competitiveness.in/event/porter-prize-2019/

Porter Prize is named after Michael E. Porter, an economist, researcher, author, advisor, speaker and teacher. Throughout his career at Harvard Business School, he has brought economic theory and strategy concepts to bear on many of the most challenging problems facing corporations, economies and societies, including market competition and company strategy, economic development, the environment and health care. His research has received numerous awards, and he is the most cited scholar today in economics and business. http://porterprize.in