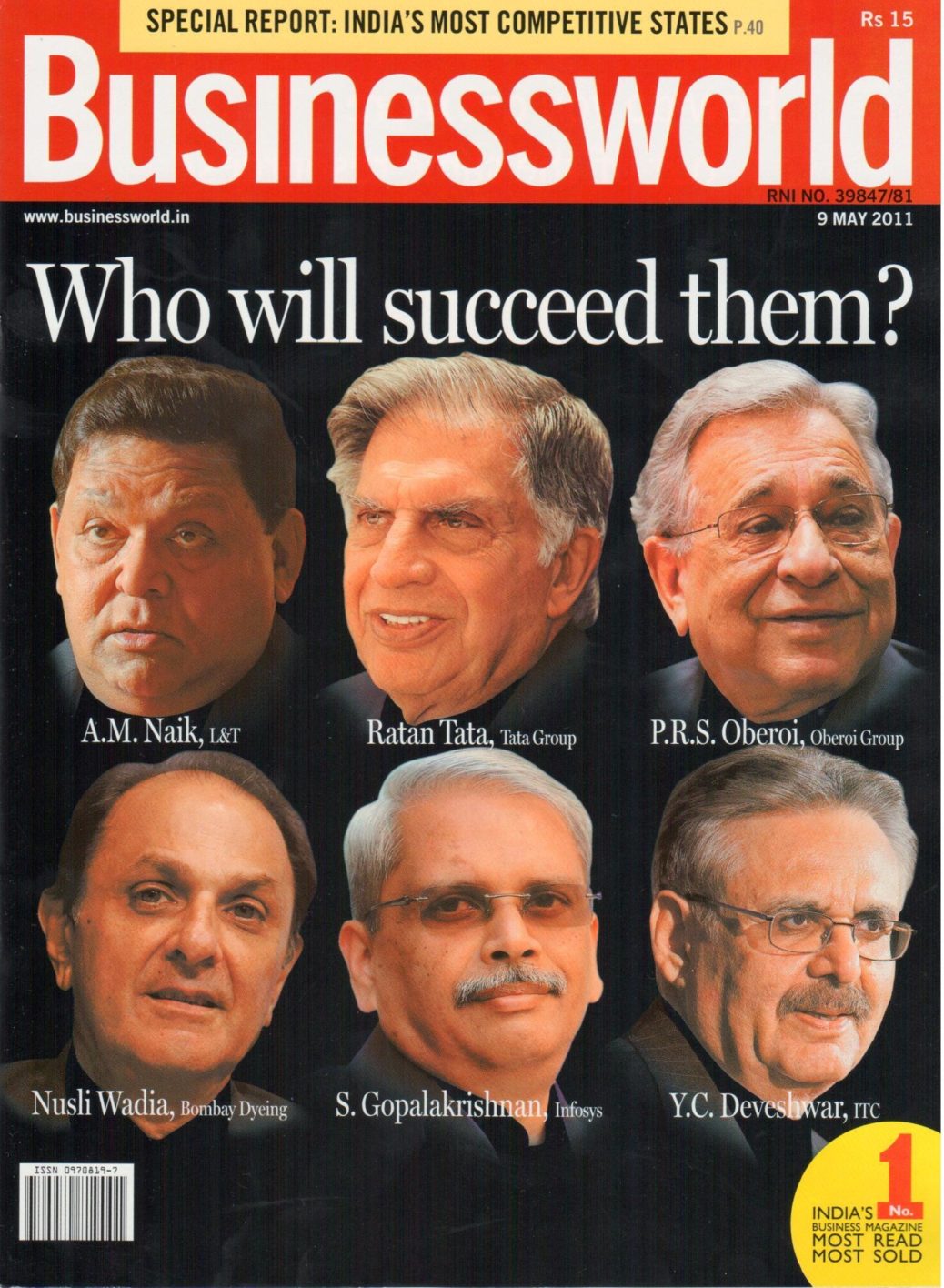 The SCR, 2011 analyzes and grades competitiveness levels of Indian states along with providing a better view of their shortcomings at the micro and macro- level. It also gauges the potential of these states as lucrative investment destinations.

The study develops an index of competitiveness to assess and evaluate the competitiveness levels of the Indian states, one of the prime factors resulting in the glaring discrepancies between growth exponentials of these states.

The 29 states scrutinized here have been ranked on these four pillars and their constituent sub-parameters. The respective states can identify the loopholes and adopt forward- looking growth strategy that transpires predicament into prowess.

India’s per capita income just crossed $1,000, and that has catapulted us into a league of countries that drive growth and consumption engine of the world. As per the Institute for Competitiveness, India’s regions are not growing uniformly. States such as Goa and Delhi has per capita income of more than $1,500, equivalent to those of countries such as Bolivia and the Philippines. While states such as Bihar and Uttar Pradesh have per capital income lower than $400. Institute for Competitiveness used more than 400 indicators to arrive at the final index for competitiveness.

The State Competitiveness Report 2011 was also covered on Rediff.com on May 6, 2011