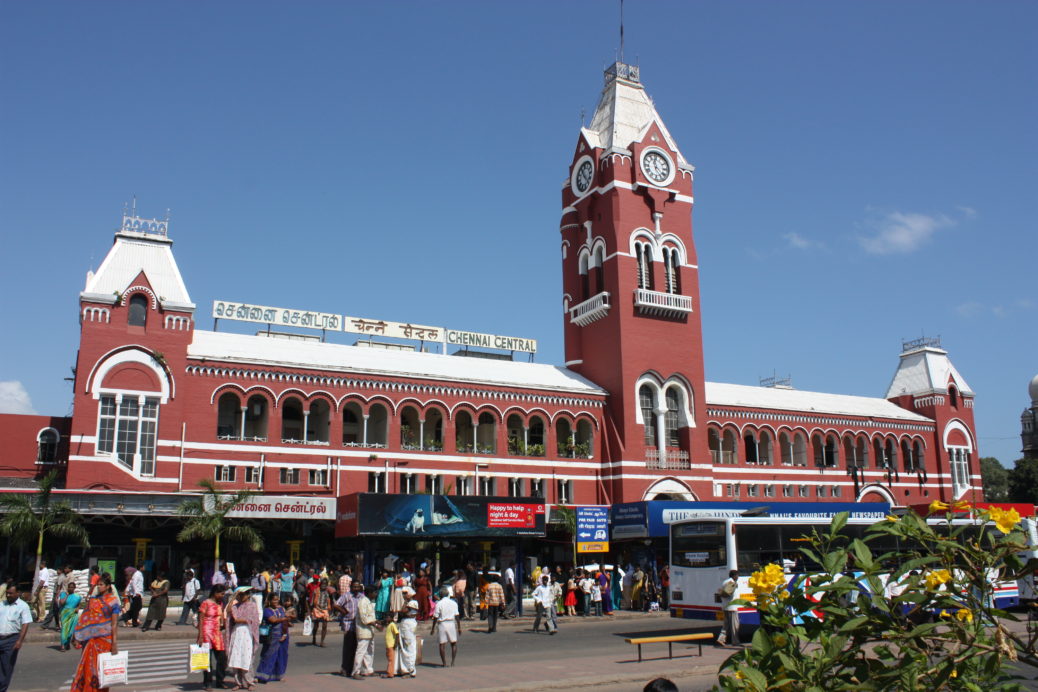 South Indian cities dominate the top ten cities slot as Nagpur, Pune, Nashik, Madurai and Bengaluru exhibited a lot of improvement and have significantly risen from their previous low ranks

Institute for Competitiveness, India brings forth the third issue of Liveability Index, which assesses 50 prosperous Indian cities on more than 250 indicators. The framework used for the index is an evolved adaptation of the world-renowned diamond model of Professor Michael Porter of Harvard University. It is founded on 8 pillars, which further divides into 20 constituent sub-pillars. The Index strives to maintain the highest level of data integrity. Behind the index, a variety of mathematical calculation is done which are supported by numerous reliable and credible data sources.

A city is termed as liveable if it provides a favorable living environment to its residents and indirectly benefits the people who visit it. The favorable environment comprises of various measurable factors such as, presence of quality education and health institutions, planned environment, appropriate infrastructure, safety of the people, strong administration etc. It has to do with answering questions like ‘can I live here happily with my family’? This goes beyond quality of life which is merely a single construct and a part of liveability. Similarly, for corporates who require well-connected roads, regular supply of power, skilled employees etc. for their business processes.

The overall Liveability Index 2012 is an integration of categories such as demographic, education, health and medical standards, safety, housing option, socio-cultural-natural environment, economic environment, and planned environment. It identifies those areas where progress is being made or maintained and areas where we need to be vigilant and allocate resources in order enhance its prosperity levels. In addition, it has taken a holistic approach in order to gauge the status of liveable cities in India by taking into consideration both, urban and rural factors.

According to the Liveability Index, Chennai with its strong presence in planned environment and by being in the top five slot of most of the pillars such as education, health & medical standards and socio-cultural-natural environment has scored the number one position. However it lags considerably on safety pillar, which can be a reason of its downfall in the next year like it is for Delhi. The capital of India, New Delhi even after doing exceptionally well on three pillars has witnessed drastic dip in its rank because of its poor performance on other pillars. It scores 49th rank on safety, 45th rank on socio-cultural-natural environment etc.

Due to similar reasons, Mumbai also slipped from its previous 2nd position to 3rd position but is untouched on the economic environment and still holds the number one spot. Kolkata also did relatively poor on the overall index, except at one or two sub-pillars such as supporting infrastructure.

The cities, which are and will attract masses in the near future, are Nagpur, Pune, and Nashik with 4th, 5th and 6th position respectively on the Liveability Index.

Gurgaon rising to the 17th position from its 50th position might appear as a surprise to many but it has actually performed well on pillars like economic environment (3rd) and socio-cultural-natural environment (4th). Likewise, other regions falling in the NCR, Noida and Faridabad have marked 16th and 41st position correspondingly.

Although cities such as Kochi (18th), Kozhikode (20th), Jaipur (26th), Bhubaneswar (27th) etc. which earlier appeared as promising cities have faded this year and have fallen extremely from their previous positions.

Cities who are ranked in the bottom ten are Raipur, Dhanbad, Ranchi, Guwahati, Patna, Kanpur etc. due to their below average performance on most of the pillars.

Dr. Amit Kapoor, Honorary Chairman, Institute for Competitiveness, India commented on this year’s rankings, “Liveability is not just a growth concept infact it is a function of various crucial factors that affect the living environment of an individual. The liveability index 2012 is a well-knit model defining the living potential of Indian cities across the country. The poor performance of some Indian cities on the index clearly indicates that they should realize the value of becoming more liveable for all the citizens and should strategize to accomplish the goal without compromising on productivity.”

The index presents a powerful model that comprehensively maps a city’s liveability quality from various perspectives and puts forth the real picture of individual city in 2012. The report on liveability index 2012 will be available on shelf on January 8, 2013.