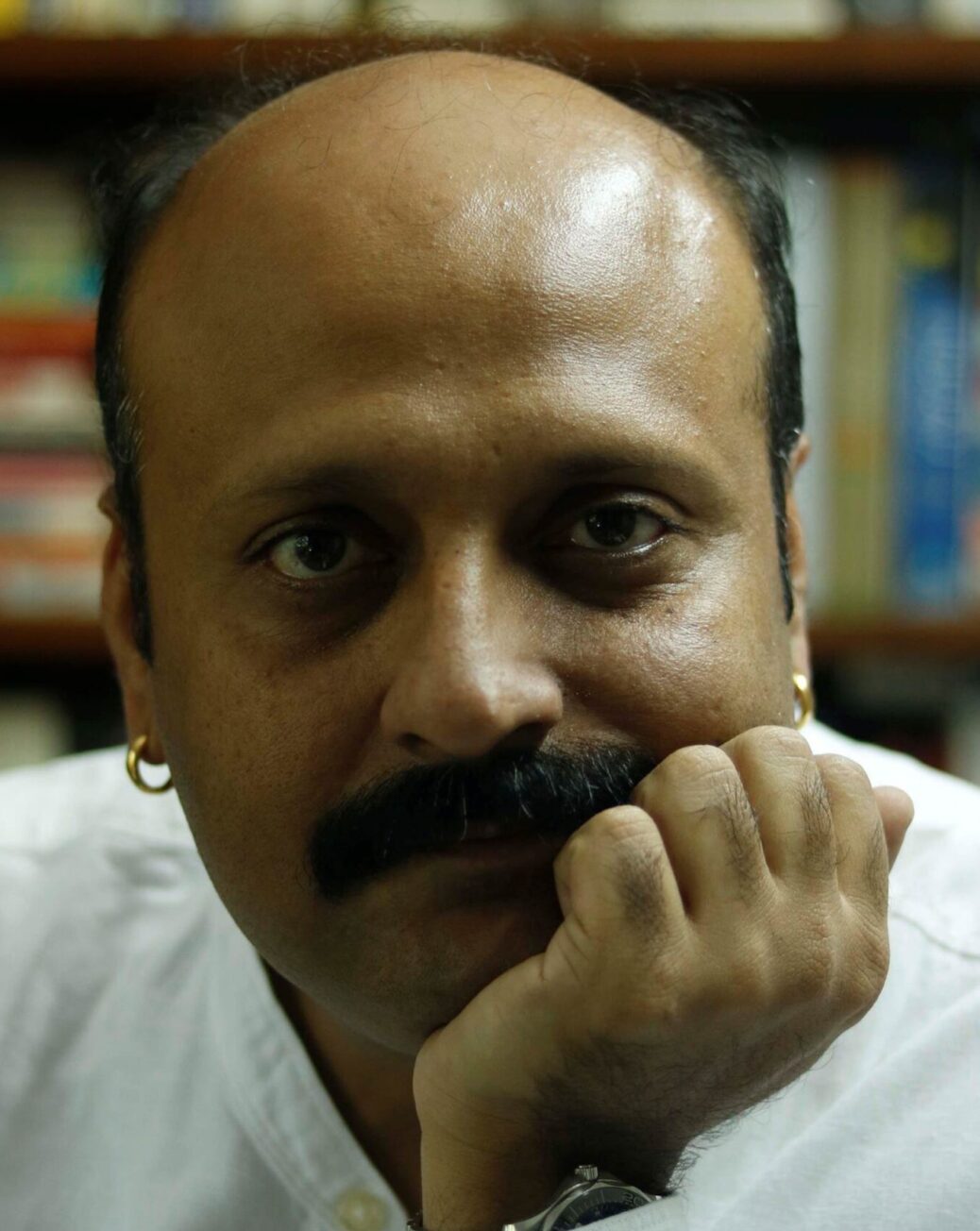 India’s enormous heterogeneity and cultural heritage, defined by the immense struggle for independence, have always inspired the world. India has always been considered a favoured partner and an ally by other nations, and as our country celebrates 75 glorious years of independence, the world awaits what lies ahead for India. The growth journey that our country has made has been a tale of ups and downs, opportunities utilised, and lessons learnt. For instance, if we are to look at India during the reform period, we find some critical changes

in the market structure during the 1990s. India is no more a closed economy but rather a liberalised economy with the aim of further enhancing its competitive advantages that will place India right on the track to becoming a middle-income country by 2047- the centennial year of independence. This vision along with the goals of accelerated yet sustained growth and inclusive development, has been more pronounced since 2014. By 2021, India’s share of global GDP (based on PPP) had risen to 7.3%, and it is only expected to go higher. The country’s potential is not hidden from anyone, and as it inches closer to its hundredth year, it is of utmost importance to review the successes of the past while laying a roadmap for future economic transformation.

The “India Competitiveness Initiative” grew from the meeting between the Hon’ble Prime Minister and Prof. Michael Porter of Harvard Business School in May 2017, thus setting the ambitious goal for India’s growth trajectory over the next twenty-five years – “policies to aggressively push the nation towards middle-income and beyond by 2047”. This document, as part of the India Competitiveness Initiative, has set out to highlight the areas that need to be strengthened for the purpose of growth and making our economy more competitive. It guides the strategy for “India@100” through the results based on the cluster-level analysis. The analysis is based on the framework developed by Prof. Porter and centres on the idea of productivity.

By productivity, it is meant how well a country is able to generate value through mobilising its assets and resources like the labour force. The “India@100” strategy is also embedded in the idea of inclusive growth and shared prosperity. Through this document, it is asserted that the competitiveness approach must serve as the cornerstone of India’s economic and social policy moving ahead if it is to sustain growth over the long term.

The pathway to achieving India’s growth target focuses on sector and location-specific reforms and policies as well as institution building. Given the fact that every region in India
is driven by a different set of economic indicators and has different capabilities in terms of resource access and utilisation, the economic and social outcomes are highly diverse. A limited number of regions provide a significant portion of the nation’s output and predominate in fields like innovation and exports. These differences are further exacerbated due to different policy decisions at the state level or the low level of decentralisation. The document lays down recommendations keeping in mind the unique advantages that India possesses, its distinctive federal structure and the larger goal of ease of living for the people.

It has been an honour to collaborate on this project with my colleagues from Harvard Business School – Prof. Michael Porter and Christian Ketels, and with my peers at EAC-PM and NITI Aayog. I would also like to extend my gratitude to the members of the stakeholders’ group
as well as to all the people who attended the various meetings and rounds of discussion. Numerous stakeholder meetings and interactions with EAC-PM (Economic Advisory Council to the Prime Minister) and NITI Aayog, along with a series of lectures delivered by Prof. Michael Porter, have culminated in this roadmap that should be seen as an essential guide to inform the socio-economic policies for the next twenty-five years.