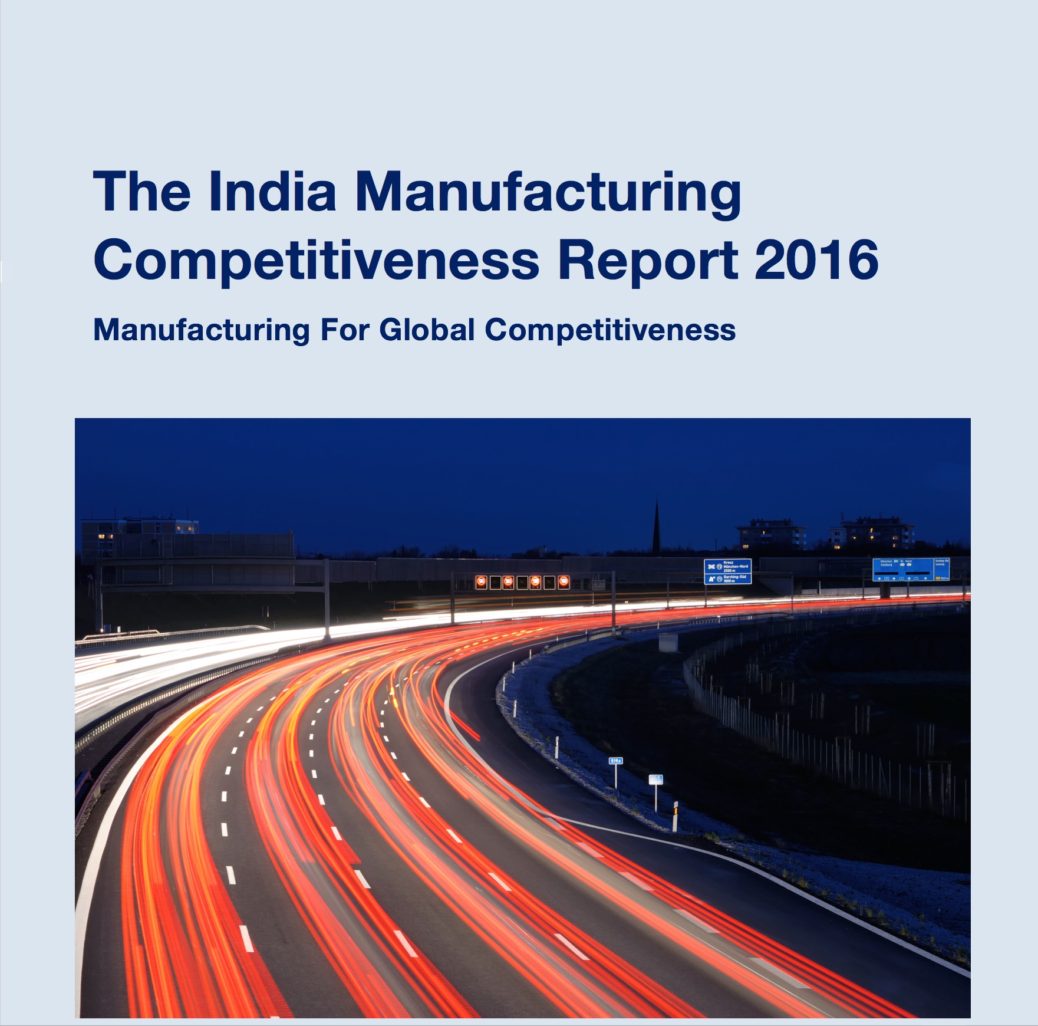 Similarly, the ‘Make in India’ program of the Union Indian government is aimed at revamping the industrial landscape in the country and focuses on distinct sets of industries. These include labour intensive industries like textile and leather. Another set of industries are industries in the capital goods domain that includes industries like machine tools and earthmoving and mining equipment, etc. Similarly, the plan also is to improve industries of strategic significance like aerospace, IT, shipping, etc. Then the program goes on to mention industries where India enjoys a relative competitive advantage namely industries like automobile and pharmaceuticals. Finally, the program aims to improve small and medium enterprises and public sector undertakings. However, it is easier said than done. The program additionally is in continuation of the National Manufacturing Policy that looks at creating 100 million additional jobs by 2022[2]. This is a monumental challenge and most likely will be missed by the date mentioned. In doing so the program also looks at creating economic corridors across India the most prominent of them being the Delhi Mumbai Industrial Corridor (DMIDC). This it is hope will help create requisite infrastructure for easy movement of goods and people as well as help control urbanization in India, which is all set to rise to 50% over the coming two and a half decades. In addition, the ‘Make in India’ plan also plans to increase the percentage share of manufacturing sector from the present about 16 percent to 25 percent of the GDP.

Despite setting the agenda several problems persist in India’s quest in achieving manufacturing prowess. If one looks at the performance on the jobs as well as the on the contribution to GDP front India till date has had a sub-optimal performance. This is because of several reasons, which have contributed to acting as a hindrance to the growth of India’s manufacturing sector. Some of these include inability to go for factor market reforms especially in the land and labour domain, lack of formal skilling to 95 percent of the workforce, creaky infrastructure and overt regulatory burden. All of these have contributed in some way or the other to not being able to meet the targets being set by the ‘Make in India’ program. In addition on the jobs front another challenge is being witnessed which has to do with automation of jobs that can be done by robots or computer programs. All this portends a not so easy future for the manufacturing sector in India.

Despite the odds there are areas of hope and opportunity. These include India having a young and vibrant human workforce who have the capability to learn and are at present having low labour compensation costs. So India has an advantage of being in a position to utilize labour arbitrage. In addition to this India has a huge domestic demand, which can be a source of tremendous investments as well as future manufacturing growth. Finally, the government seems to be keen to open up distinct sectors so that investors can invest in India as well as help Indians manufacture not just for India but for the whole world.