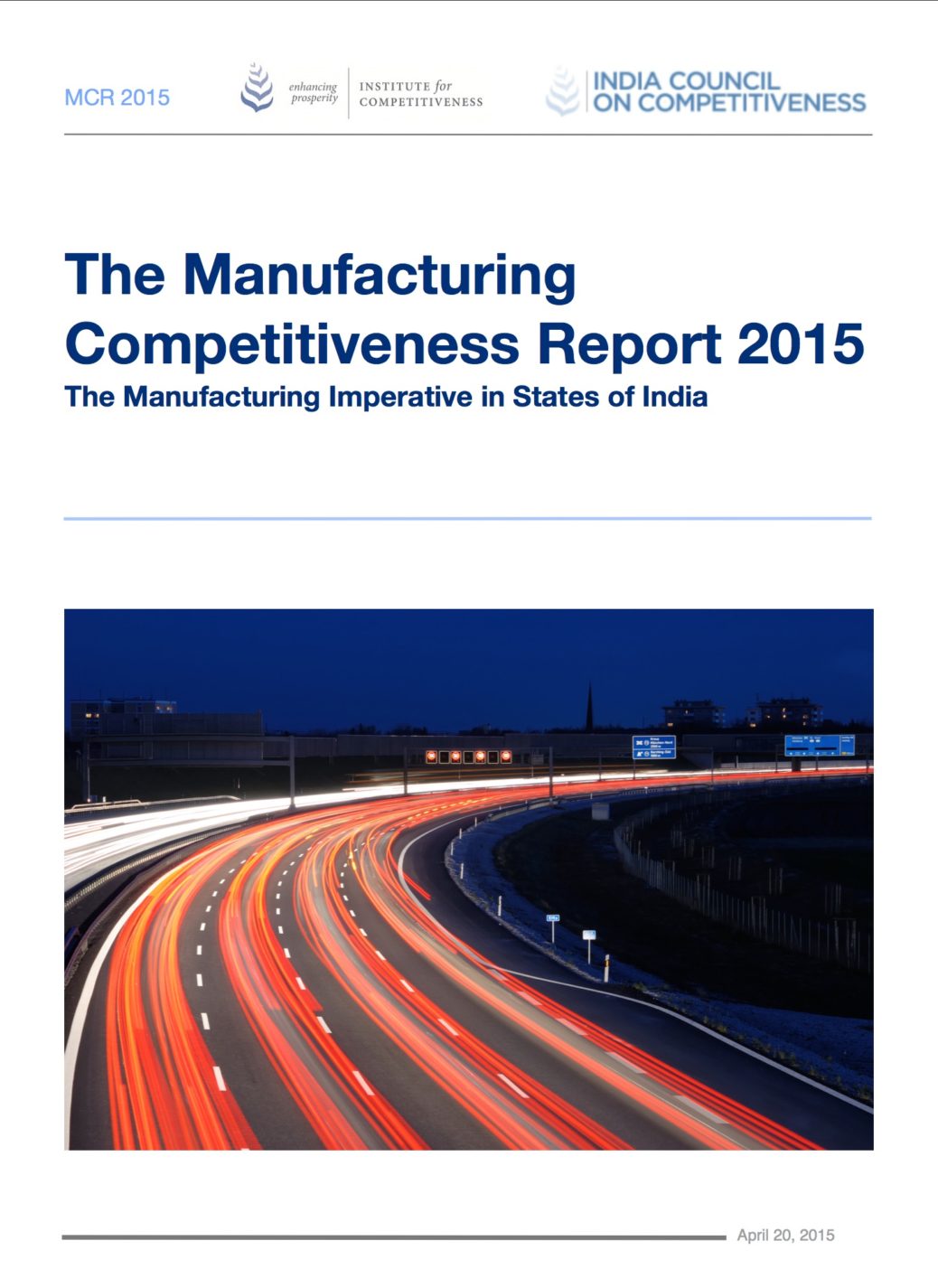 Manufacturing is a crucial determinant of success of any industrial nation. The manufacturing competitiveness of an economy is determined by the capacity of a country to utilize its resources to gain competitive advantage over its peers. The historical origins go back to industrial revolution in Europe that fostered a spirit of capitalism, which was initially exploitative for the developing world but over the years became more driven by human capacity and ingenuity. Today, industrialization is seen as  one of the foremost pillars of economic development. Several industrialized nations of the world have gained pre-eminence because of their robust manufacturing capabilities. Notable among these are Germany and Japan, which rebuilt their economies on manufacturing post WW2. Similarly, South Korea, other Asian tigers and more recently China have been able to boost their manufacturing sector. All this has resulted in greater jobs with an increase in per capita GDP leading to increased prosperity within these individual regions.

The Indian manufacturing contributes to nearly 15% of the total GDP of the country. This has remained largely consistent over the past 24 years from 1990-2014 though the manufacturing sector overall has expanded. The national manufacturing policy as mentioned on the ‘Make in India‘   program had envisages creation of 100 million jobs and the share of manufacturing to GDP to go to atleast 25% by 2025.

In addition to this now the, ‘Make in India’ envisages growing over the medium term a manufacturing growth of 12-14% per annum.

There are various state level initiatives, which are underway. Policy lessons need to be taken from across states to understand the dynamics of manufacturing growth.