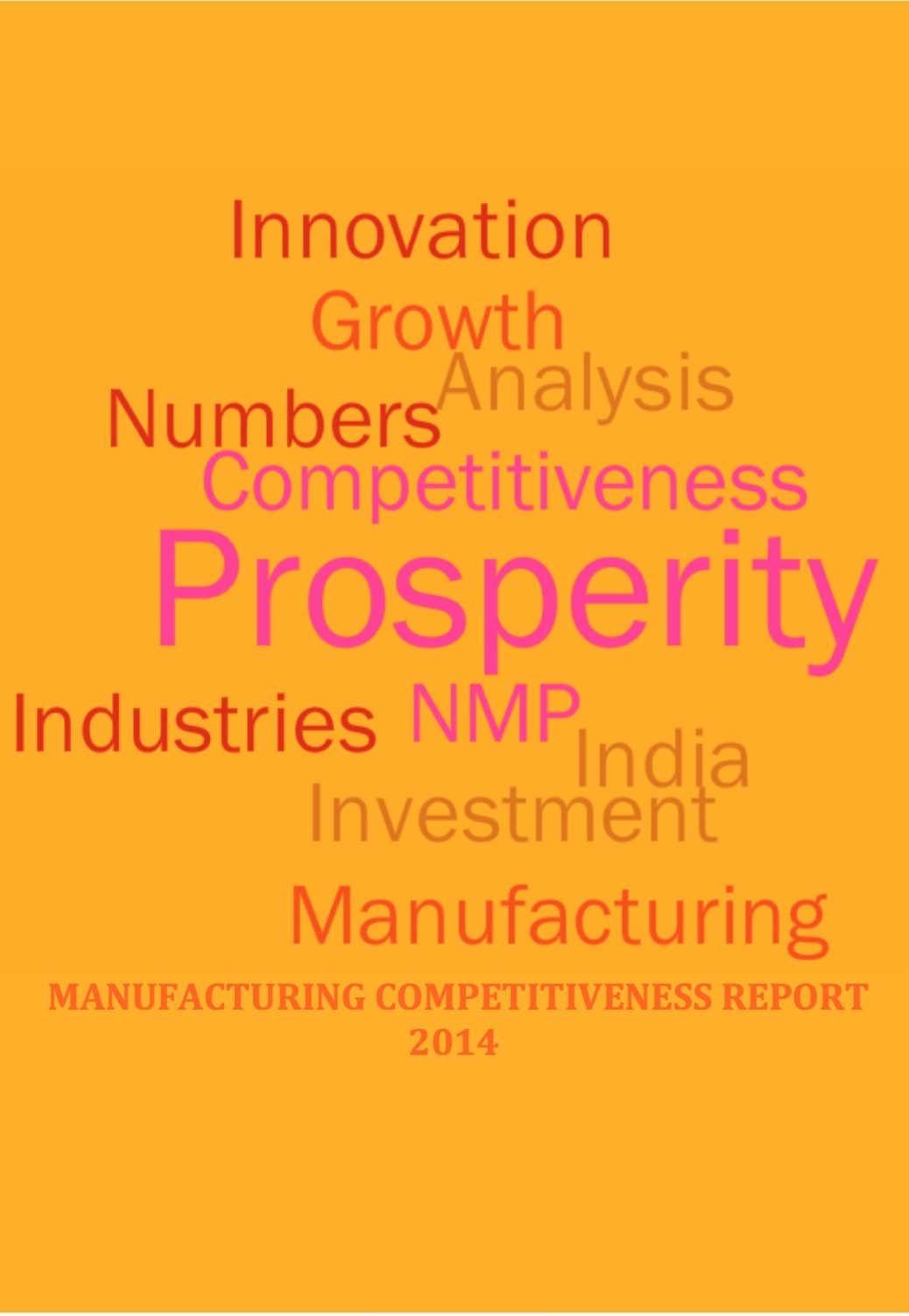 Manufacturing is a crucial determinant of success of any industrial nation. The industrial revolution in Europe fostered this spirit of capitalism, which was initially exploitative for the developing world but over the years became more driven by human capacity.  Today industrialization is one of the crucial pillars of economic development. Several industrialized nations of the world have gained pre eminence because of their robust manufacturing capabilities. Notable among these are Germany and Japan, which rebuilt their economies on manufacturing post WW2. Similarly South Korea and more recently China have been able to boost their manufacturing sector which has resulted in more jobs and increase in their per capita GDP thereby increasing prosperity in these region.

The Indian manufacturing contributes to nearly 15% of the total GDP of the country. This has remained largely constant over the past 23 years from 1990-2013 though the manufacturing sector overall has expanded. The national manufacturing plan of planning commission envisages creation of 100 million jobs and the share of manufacturing to GDP to go to atleast 25% by 2025.

From an international competitiveness perspective India is way behind China, which has exported its way to glory along its strong manufacturing oriented coastline.