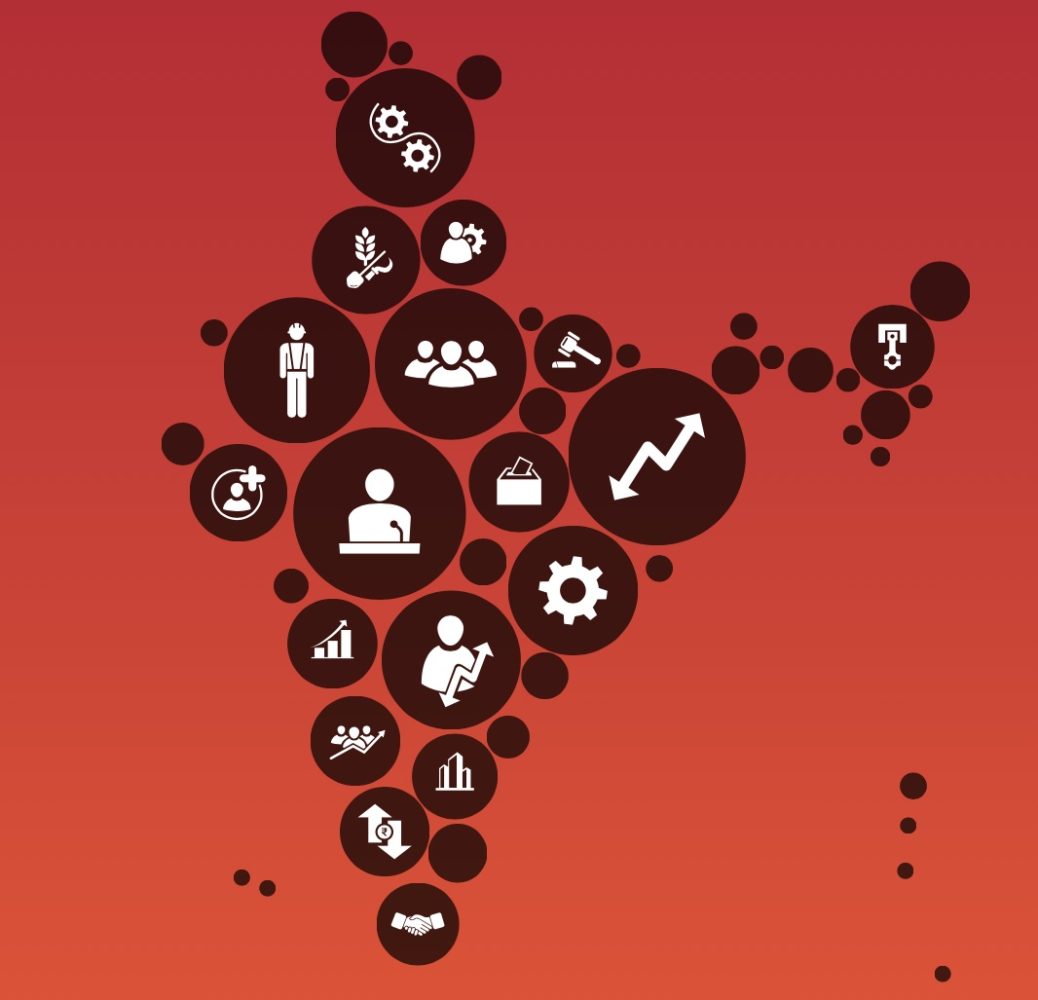 India is a union of states and it is this unity in diversity, which makes India unique. The diversity that one can see in India is truly phenomenal. India as a country has more inhabitants that the continent of Europe combined. But area wise Europe is thrice as big as India. It just goes on to show the density of inhabitants per square Km in India in the world. The diversity one one observes in India is also quite staggering. Some states are as big in population as Brazil and others as small as Montenegro. Similarly in GDP terms some are as big as Pakistan, a country with which India shares its borders to some being as small as St.Lucia.

India is a conglomeration of 29[1] different states and 7 union territories that have their own set of unique realities. These states are varied in terms of their factor endowments (Land, Labour and Capital) as well as their demand conditions (People buying varied goods and services). Key to growth in an emerging economy like India is the role that instuitutions can play for builing a dynamic and robust economy. The State Competiveness Report 2015 measures and ranks states in India on various competitiveness dimensions that are foundations for economic growth. These are the Demand Conditions, Factor Conditions, Context for Strategy and Supporting and Related Industries.

Indian states fare poorly when compared with their counterparts abroad but a comparison in India reveals an interesting story. The report studies competitiveness at a sub national perspective in India and aims to do a comparison of Indian states which will be helpful for  policymakers, businesses and investors to form an informed opinion in general about India and its constituent states. The comparison is not aimed at exposing shortcomings of states  but is largely done for better learning and realizing the potential of each of these constituent states of India. This approach goes a long way in strengthening the conditions imperative for  betterment of ease of doing business which will result in the long term prosperity of India.

The states are different both in their relative sizes (Maharashtra is by far the largest economy equivalent to the size of Pakistan’s economy with a GDP of 228 Billion USD Dollars in 2012-13) while Sikkim is just 1.6 billion USD and equivalent to Bhutan internationally. Some are growing very fast while others are growing relatively slowly. Apart from the GDP figures the states are also very varied in terms of demographics. The lumbering elephant metaphor of India has to be replaced with a metaphor of various animals moving differently.

[1] A recent addition to the states is the state of Telangana, carved out of Andhra Pradesh which is the 29th state of India.