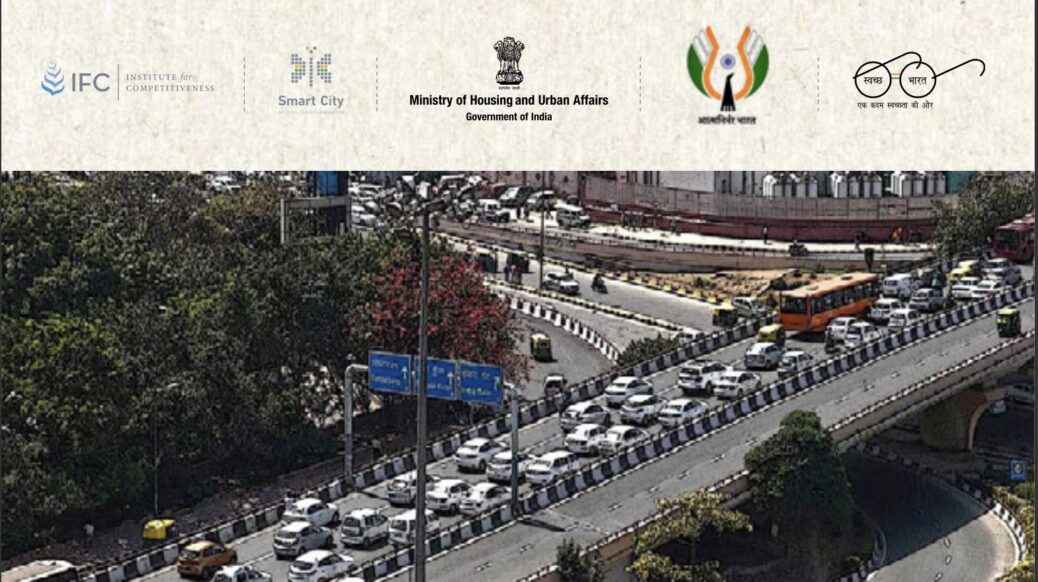 A vast majority of the world’s population resides in urban areas. It is believed that there has been an emergence of a new geological epoch in the world, called the “urban century”. Cities have thus, come to play a central role globally, especially for India, which displays one of the highest urbanization rates.

As per the United Nation World Urbanization Prospects, 2018, India’s urbanization level nearly doubled since 1950, reaching 34 percent in 2018. This rate is expected to double in size. Urban India’s expansion holds great promise for India’s growth, but it also brings persisting challenges for government bodies and policymakers alike.

The Government of India thus launched various initiatives to tackle issues and propagate urban development in India. The initiatives seek to improve the citizens’ quality of life and therefore require a strong foundation backed by data-driven information for increased efficacy. The Ease of Living Index was launched to provide such data-driven insights. Improving upon the previous editions, this time, the assessment process has been broken into two distinct exercises: The Ease of Living Index 2020 and the Municipal Performance Index 2020. The former evaluates the ease of living based on the outcome of indicators, whereas the latter examines the input of indicators.

The Municipal Performance Index assesses the sectoral/sectors performance of municipalities, serving as a guide for informed policy decisions, and helping achieve broader development outcomes and the Sustainable Development Goals across cities. The evaluation will also bring forth the outcomes achieved by municipal bodies and provide citizens with crucial insights into the functioning of local bodies and build dialogue between stakeholders.

The index focuses on municipalities because they are the critical enablers in improving citizens’ quality of life and bringing development to the grassroots. The Urban Local Bodies or ULBs now serve as a critical link between governance structure in cities since the 74th Amendment Act, 1992, has designated municipal bodies as the third- tier governance in cities. Therefore, it is significant to understand municipal bodies’ functioning based on their level of power, role, and responsibilities. The index is divided into five key verticals of Services, Finance, Planning, Technology, and Governance, expanding across 20 sectors and 100 indicators. It provides a glimpse into the
role and function of municipalities. It seeks to raise awareness among citizens and key stakeholders regarding their local government bodies and build greater transparency and accountability.