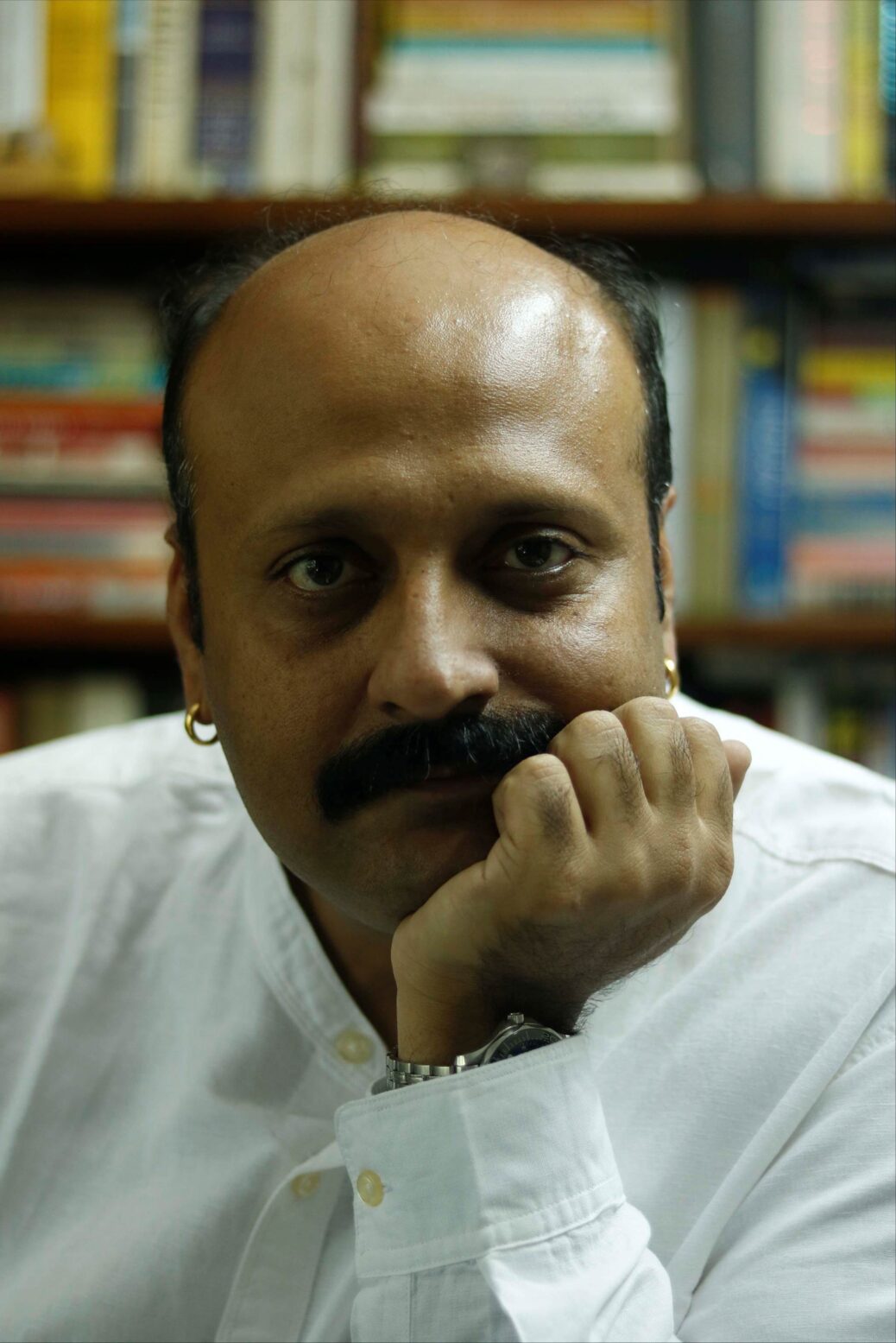 India’s population demography has witnessed a marked shift from a predominantly rural population to an increasing urban population. Studies have revealed that 17 of the 20 fastest-growing cities between 2019-2035 globally will belong to India. These urban agglomerations will contribute immensely to economic development in the country. However, the rise in urban agglomerations simultaneously brings forth tremendous scope for growth and impending challenges.

The initiatives launched by the Government of India has made commendable efforts in transforming the country’s urban agglomerations. They aim to improve the quality of life of the people and boost the development process. The Ease of Living Index was developed in 2018 to evaluate the ease of living conditions in India’s cities. The second edition has incorporated learnings from the initial index and strengthened the framework. The evaluation process has been divided into two distinct indices: the Ease of Living Index 2020 and the Municipal Performance Index 2020. While the former examines the ease of liveability in India based on the outcome of the indicators selected for measuring city performance, the Municipal Index seeks to analyse the factors that defined those outcomes.

After extensive deliberations and insights from experts, the framework to measure the performance of 111 municipalities was devised. The Verticals comprising of, Services, Finance, Planning, Technology, and Governance, further expanding across 100 indicators under 20 sectors, was implemented. The index would also provide a simplified understanding of the functions, and performance of local administration to the citizens, and other vital stakeholders, invoking transparency and accountability as characterised in a true Democracy.

I am deeply grateful to the Ministry of Housing and Urban Affairs for giving this opportunity to Institute for Competitiveness to develop and analyse the first Municipal Performance Index in India.