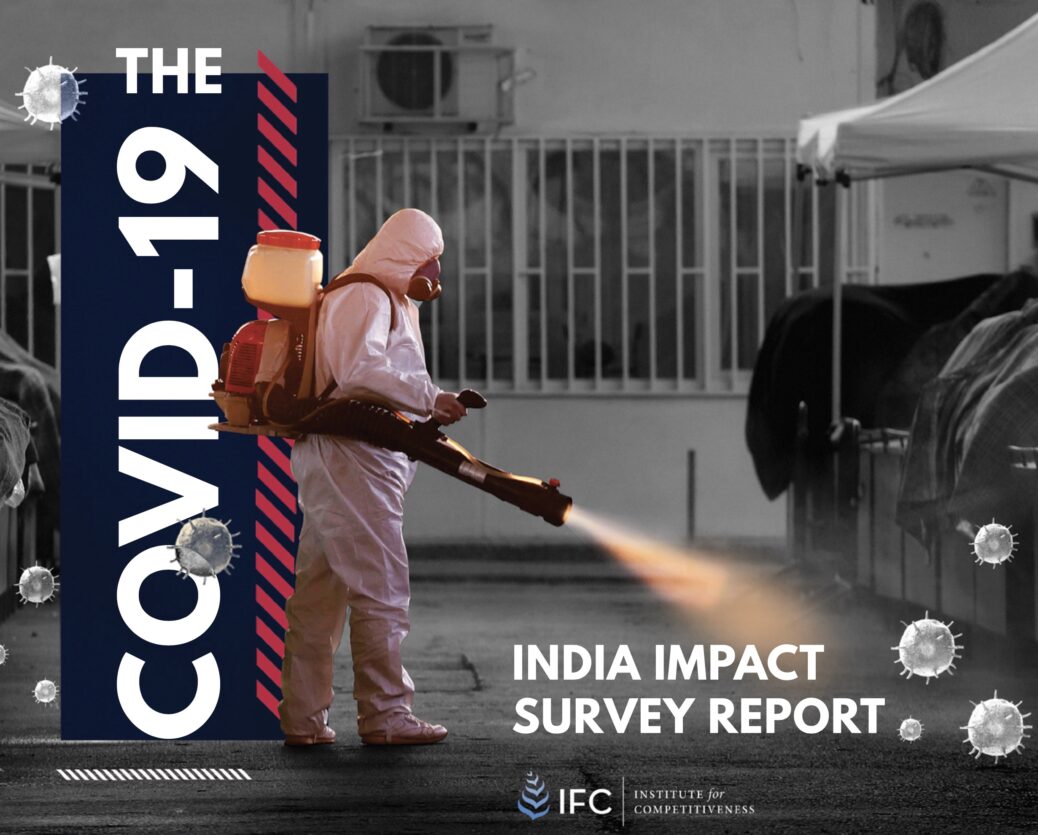 OVER 86% OF URBAN INDIA AGREES WITH THE LOCKDOWN: STUDY

THERE is substantial support for the efforts of the Indian government in its fight against the COVID-19 pandemic. This according to a new survey conducted by Institute for Competitiveness, a Harvard Business School-affiliated think-tank, of over 500 citizens and around 150 businesses. The survey was conducted across Indian cities to assess the impact of the pandemic and lockdown on Indian citizens and businesses and to inform India’s response to the crisis. A report on the findings from the survey, The COVID-19 India Impact Survey Report, has been released today.

However, merely 14 percent of respondents feel that India’s healthcare infrastructure is satisfactory to handle the crisis.

A majority of respondents from urban India were not optimistic on their employment prospects in the future. Over half of them felt that their monthly incomes might reduce and around 10 percent feared job losses. Also, the age group from 25-34 expected to have the most job losses, which implies people entering the job markets in India have the most dismal view on employment prospects.

Businesses have been severely affected due to the COVID-19 crisis. Almost 70 percent of businesses reported having a reduced cashflow and over 55 percent experienced project delays. As a result, 92 out of 145 businesses surveyed said that they are planning to impose a hiring freeze in the coming months.

It is a positive sign for the economy that around 70 percent of the businesses feel that they would recover from the crisis in a year or less. However, these results vary by the size of the business. The medium scale businesses mostly feel that it would take more than one-and-a-half year for recovery.

On an average, businesses rated the government efforts to stimulate the economy 2.3 out of 5 and the RBI efforts in maintaining economic stability to be 2.5 out of 5. The smaller businesses were more unhappy with the efforts on an average. Thus, businesses are less enthusiastic about state efforts in response to the pandemic than citizens across the country.

The report was released by Institute for Competitiveness on April 17, 2020.