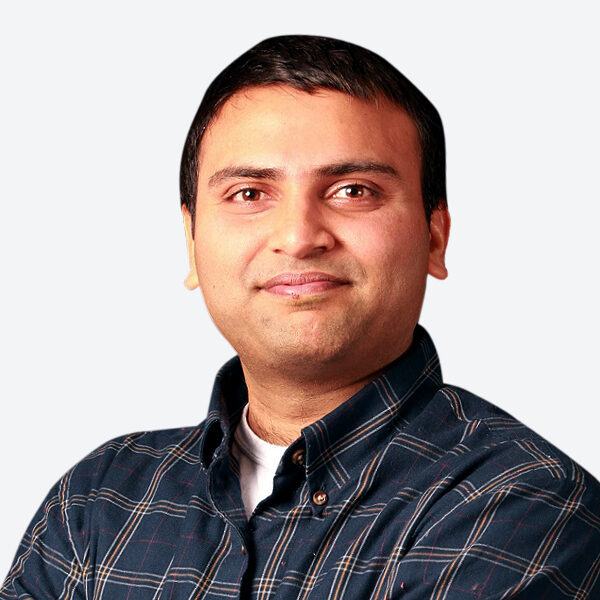 Exports-led growth is an important principle that is widely accepted by economists and policy makers across the world. While private consumption, investment and government expenditure are the other drivers of economic growth in terms of Gross Domestic Product (GDP), exports growth is vital in the context of a country like India that is so rich in human resources, production capabilities and also natural resources to an extent.  In this spirit, the Government of India has been sharpening its policies and strategies to accelerate the growth in exports.

Traditional trade theories suggest that exports sent from a country depend on its comparative advantage and endowments, among other aspects. However, in real world, there are numerous overlaps among countries in these aspects. This has been the basis of competition among the countries across the world in terms of specializing in exports. Such a competition has also resulted in rapid growth of trade globally over time. At the same time and in the same vein, a healthy competition among the states/provinces within a given country is required to boost overall exports from the country.  A granular-level examination of preparedness or readiness to export is an important element for success in promoting this inter-state competition in export promotion strategies. This is where Export Preparedness Index (EPI) comes into picture, in quite a unique manner.

Furthermore, in today’s global economy, expansion of exports is not merely a function of comparative advantage or endowments of a country, but also the extent to which the country can specialize in one or more parts of the increasingly fragmented set of processes embedded in the Global Value Chain (GVC). The various pillars and sub-pillars considered in this report are extremely insightful and considerate of these nuanced practical aspects that go way beyond the academic principles.

I deeply appreciate the elegance of this report in marrying the practical details with technical rigour with enormous success. I sincerely hope and wish that this leads to widespread public consumption and discussion even surpassing the scintillating accomplishments of the EPI 2020, pushing all the glorious states of India into a healthy competition, thereby tremendously boosting India’s exports. I would like to express my sincere gratitude to the NITI Aayog’s top leadership and Industry-1 vertical in particular, as well as the Institute for Competitiveness team, for their hardwork and efforts in bringing this out, despite humongous challenges due to the different waves of the COVID-19 pandemic.