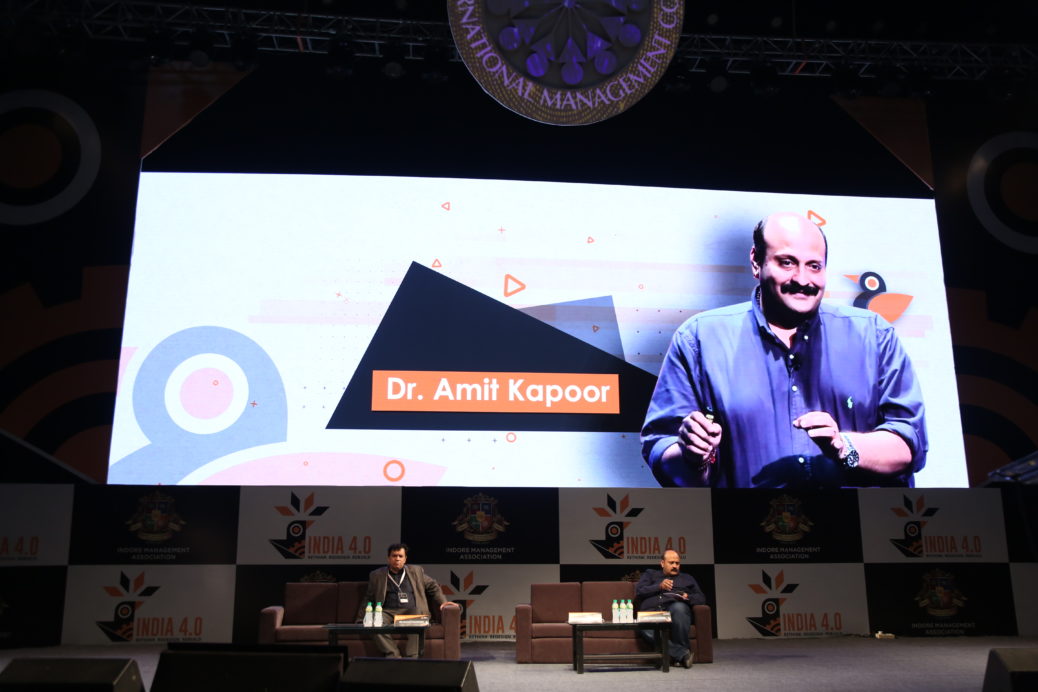 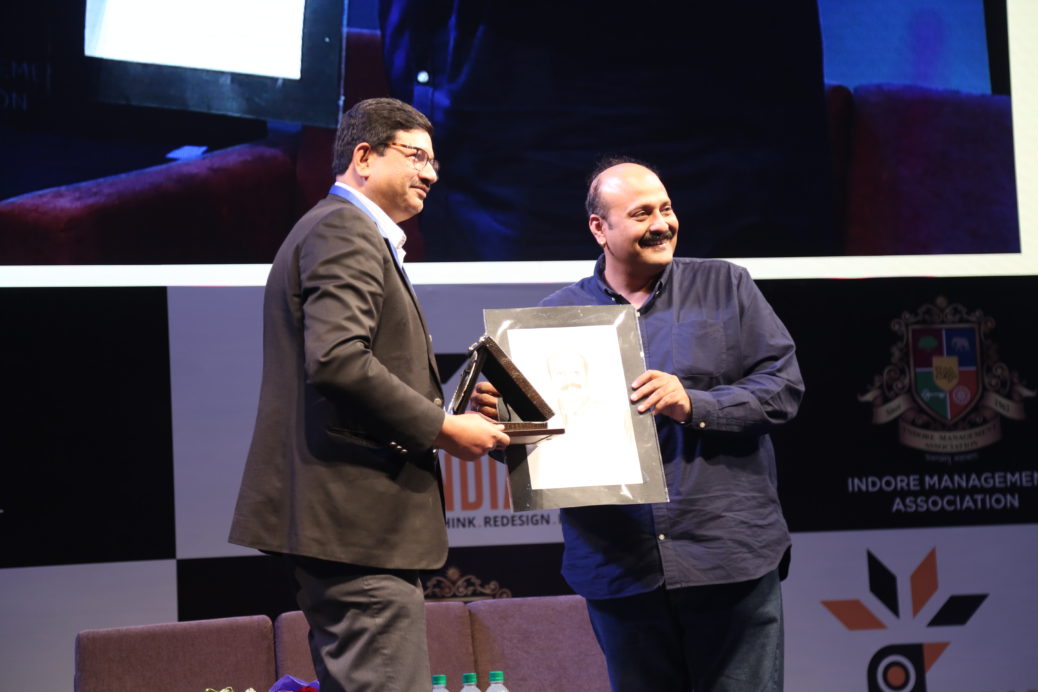 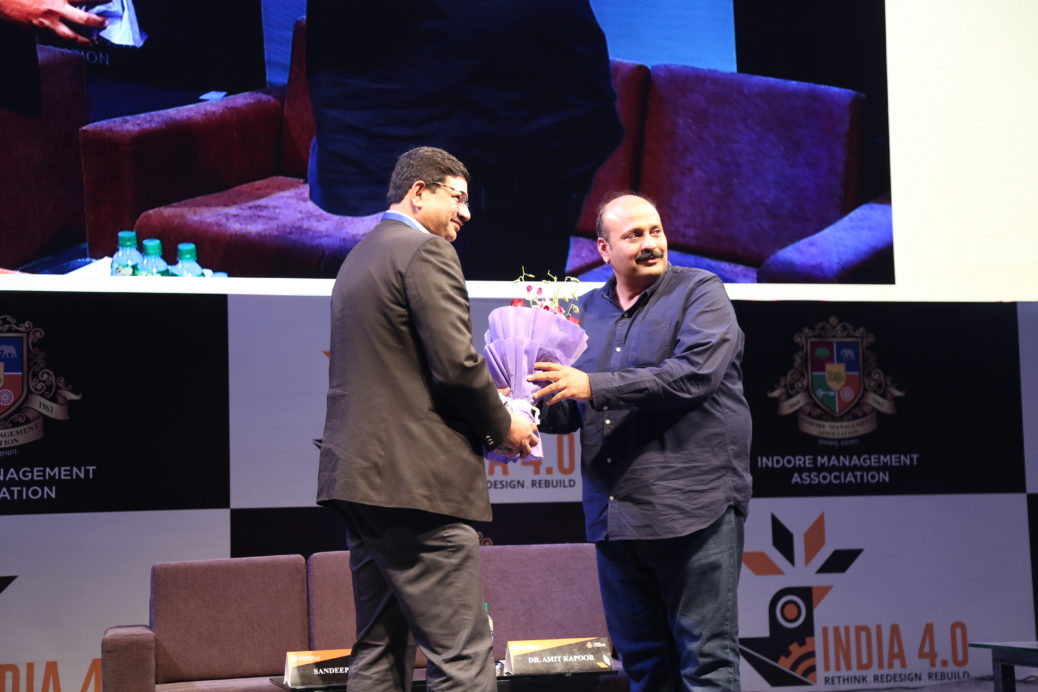 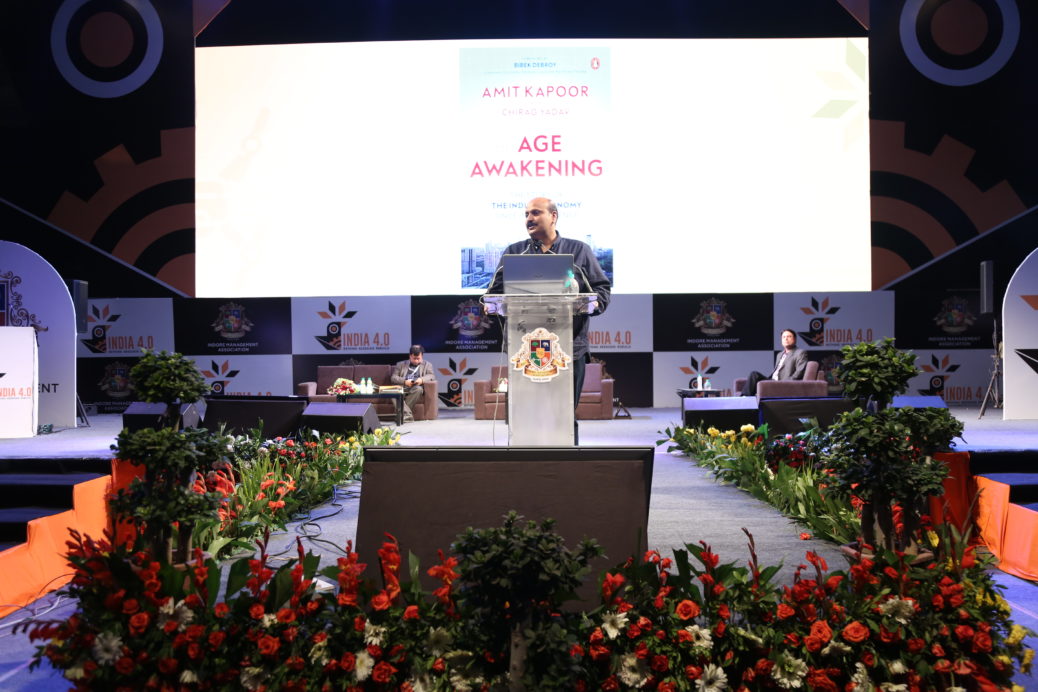 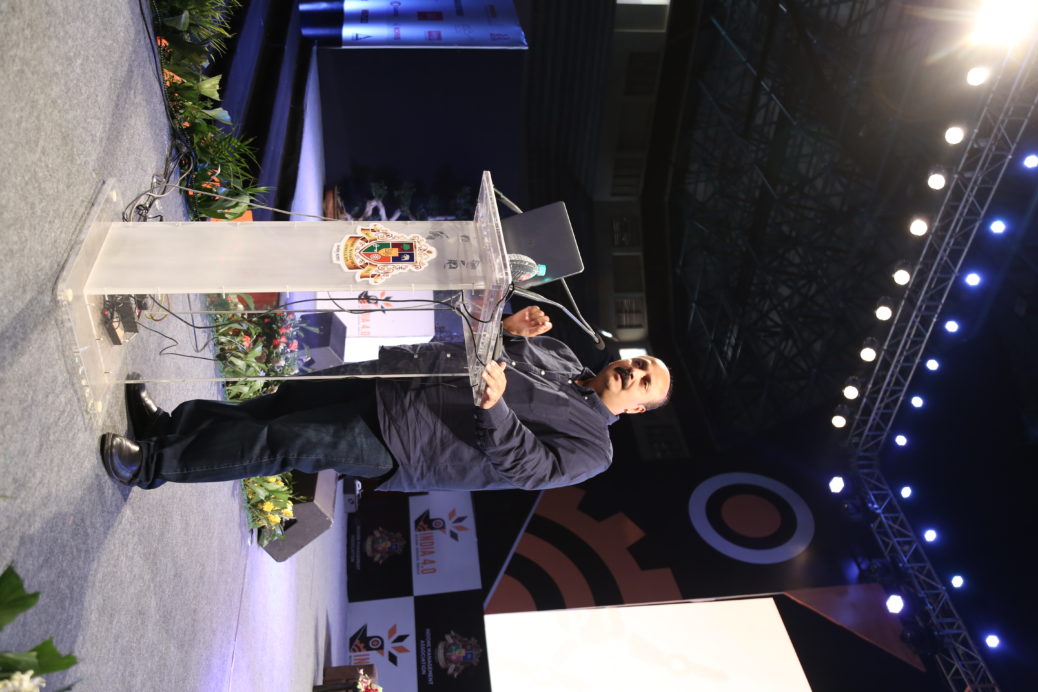 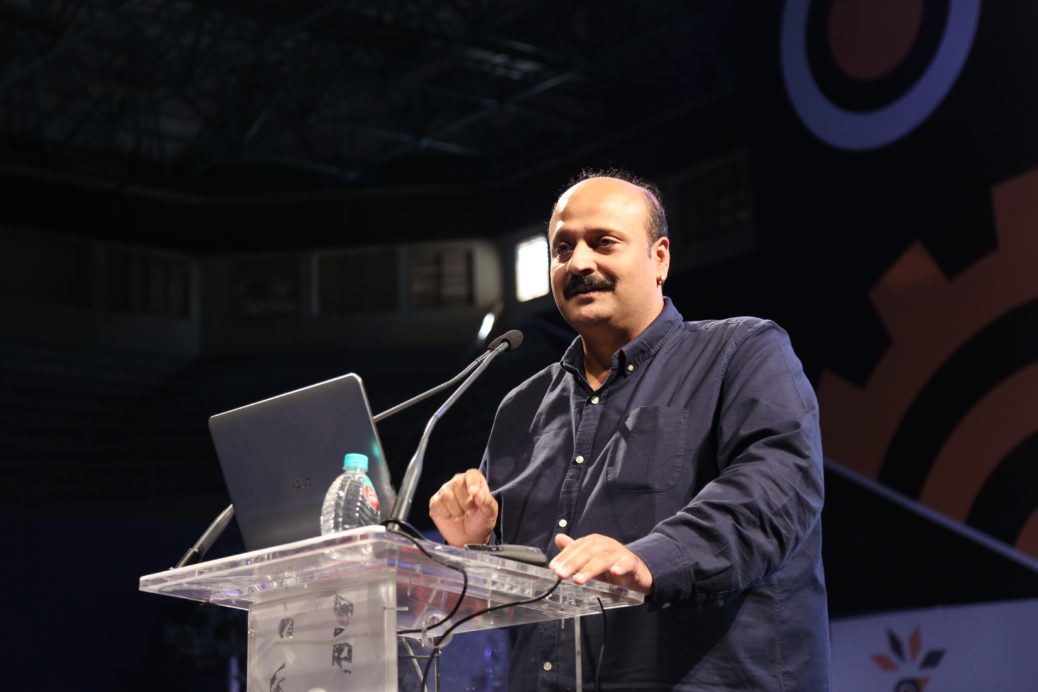 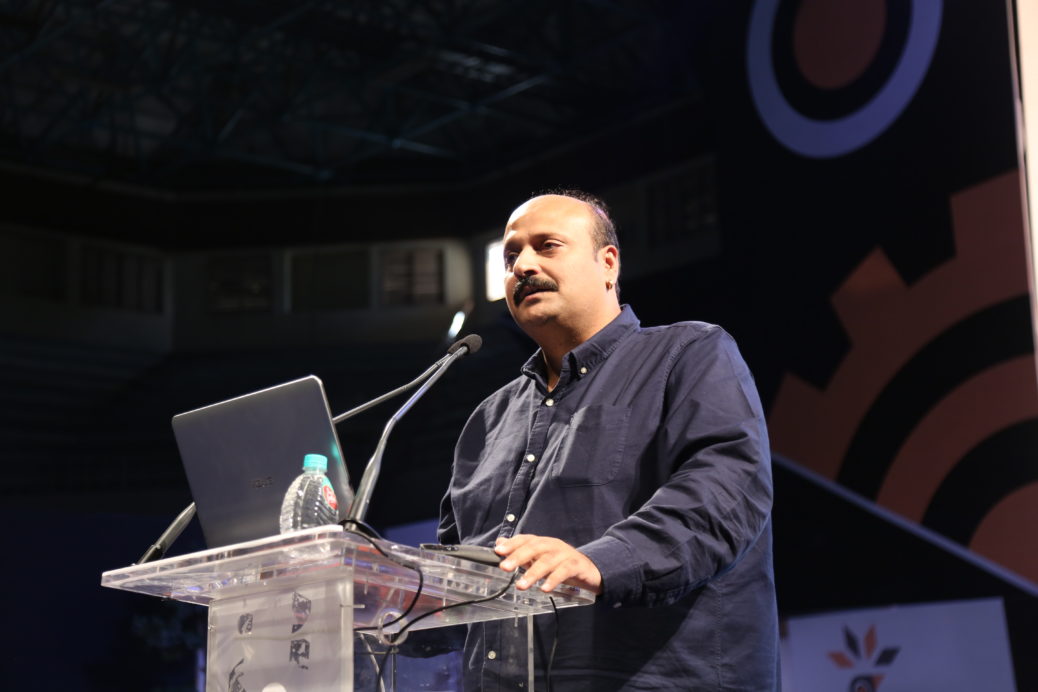 The paradigm shifting buzzword – The Fourth Industrial Revolution or the Industry 4.0- is disrupting almost every industry across the globe. This fourth industrial revolution is different from the previous three in the sense that it is creating massive change in a non-linear way at unprecedented speed. Moreover, the humans are progressively replaced by machines that can make more machines, unlike the previous such events. Technology is spilling into business and societal consciousness faster than ever before. Block-chain is all-pervasive from cryptocurrency algorithm to taxation and financial databases. 3-dimensional printing is already shaking up the prototyping industry and changing logistical dynamics. Nanotechnology is curing diseases and searching to fight the bacteria at the microscopic levels. The artificial honey-bee is already patented by Walmart. Analytics and Big Data are affecting the government and big business policies, including through making behavioural policies to ending tax heavens. Artificial Intelligence has shown signs of gaining an independent consciousness and may even replace artists in near future. As the world economy transforms through the digital revolution, Indian economy, businesses, and government are also undergoing a massive shift.The emergence of the Fourth Industrial Revolution can help India leapfrog through the traditional phases of development and accelerate its transition to a developed nation. Deploying smart technologies such as artificial intelligence, the internet of things, robotics, 3D printing, nanotechnology, and others optimally and strategically can create a potent mix of resources and infrastructure that can yield better quality, more sustainable growth.While there is no doubt in the mind of the nation that we must join and lead from the frontiers of technology, the big question is HOW?How is India positioning itself to ride this tidal wave? How can India lead the Fourth Industrial Revolution? How are leaders and decision-makers reorienting for this dramatic shift? How to keep up with the ripple effects of the changes? We have a challenge in the form of reinventing the businesses, the society, and the world around us, as we know it.While trying to catch up with the technological advancement around the world, we would do well to select the technology that stops the degradation of environment, provides affordable quality education, affordable medical care, improving the skill sets of the people, and increases standard of living for everyone to make the country ready to use the technology.

IMA 2019 conclave aims to contribute to this revolution by bringing the greatest Indian and International leaders from different walks of life. We urge you to join us in our efforts of spreading the fourth industrial revolution among all Indians at all levels.