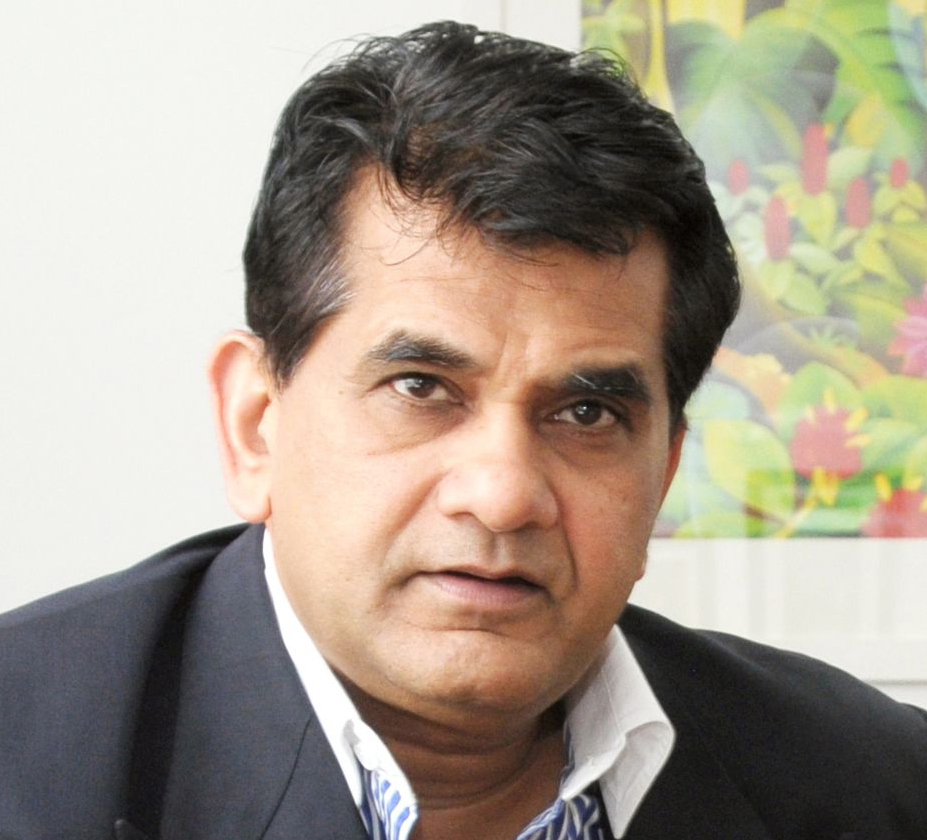 Innovation is at the forefront of India’s “Make in India” and “Aatmanirbhar Bharat” initiatives. The aim is not only to make in India but also to innovate in India and transform the Indian economy. With the thrust from innovation, India can scale-up its manufacturing and develop its export competitiveness.

The ongoing pandemic has impacted nearly every aspect of life. It has, however, also created significant new growth opportunities. As countries and firms around the world reevaluate their manufacturing and trade strategies, India can serve as the economic engine of the world, considering the inherent competitive advantages that it possesses.

The Science, Technology and Innovation Policy (STIP) 2020, which will be announced soon, will reorient priorities, sectoral focus and strategies of science, technology and innovation efforts in the country. The focus is also to revisit and re-energize how research is conducted and technologies are developed/deployed, targeting socio-economic progress and welfare.

Another major step in this direction is the release of the second edition of the India Innovation Index. Building on the previous edition, which was released in 2019, the current index provides a comprehensive framework to examine the sub-national innovation ecosystem across India. The index’s learning can be useful for formulating policies and devising strategies at both the state and the national levels. The index benchmarks the performance of the states and union territories against their peers, to better understand the reasons for differential performance and the areas of strengths and weaknesses.

I hope that the India Innovation Index 2020 can help the country in recognizing the key areas of developmental intervention, with innovation as the central driver for growth. NITI Aayog will continue to take such initiatives that play a significant role in promoting cooperative and competitive federalism.

I congratulate the entire Science and Technology team at NITI Aayog, and the various Central Ministries and Departments, for their efforts in bringing out this new index. I also compliment the knowledge partner, the Institute for Competitiveness, for its invaluable contribution to the study.