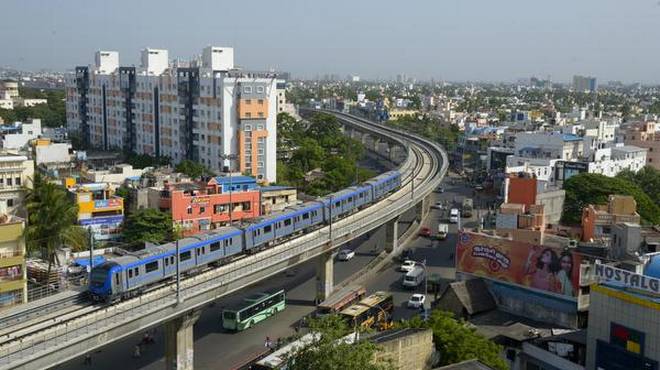 Creativity is gaining attention as an important driver for economic growth and prosperity of a region. No longer, countries are looking at traditional measures of industrialization as the key to competitive advantage. The sole focus on attracting the companies to a location or region no longer leads to sustainable competitive advantage.  What is rather needed is to focus on enhancing the creativity of a particular region or location by achieving excellence in terms of building the technology ecosystem, creating and attracting creative talent, and enabling a tolerance based socio-cultural setup.

Looking at the Creativity Index related performance, it is not a coincidence that the major Indian cities like Delhi, Hyderabad, Bengaluru, Mumbai, Chennai, Noida, Pune, Kolkata, Kochi, and Chandigarh are ranked as the top performers.  All these cities have performed equally well on Technology, Talent, and Tolerance dimensions. However, despite being the top performers, few of these cities like Bengaluru, Noida, and Pune have not performed that well on Tolerance.  If these cities can improve upon tolerance than they can showcase even better performance on overall creativity index in the future. Creative people are attracted towards these cities from all over India due to the multi-cultural lifestyle and experience, better quality of education, diversity of job opportunities, and access to latest technologies.

The cities from Kerala and Tamil Nadu have performed better than the peers in terms of technology and talent. This implies availability of relatively better technology infrastructure, education ecosystem and social setup. However, torelance is one area where cities in these two states can improve further and rise among the best cities in India. At one end,  cities like Chennai and Coimbatore have become the leading commercial hubs due to the balanced performance on all the three dimensions of creativity index. At other end, cities like Kochi and Thiruvananthapuram could not achieve that level of success regarding commercial attractiveness due to unbalanced performance on all the three dimensions of creativity index. These findings validate the views of Richard Florida that regions and countries should focus on enhancing their overall performance on creativity index rather than focusing on industrialization or attracting the companies alone.

This study highlights the creative economy of Indian cities. The performance of Indian cities on different dimensions of Creativity Index indicates two points. One, there is a wide gap between Indian cities in terms of technology infrastructure, talent availability, and tolerance levels. Second, there is a significant gap between the expected and actual performance levels of Indian cities on Creativity dimensions.  The need of the hour for Indian cities and states is to rise above the narrow focus on industrialization and companies to a holistic focus on enhancing the technology ecosystem and tolerance levels so that more and more creative people are attracted to that city or state. This will attract more and more companies to that city or state.